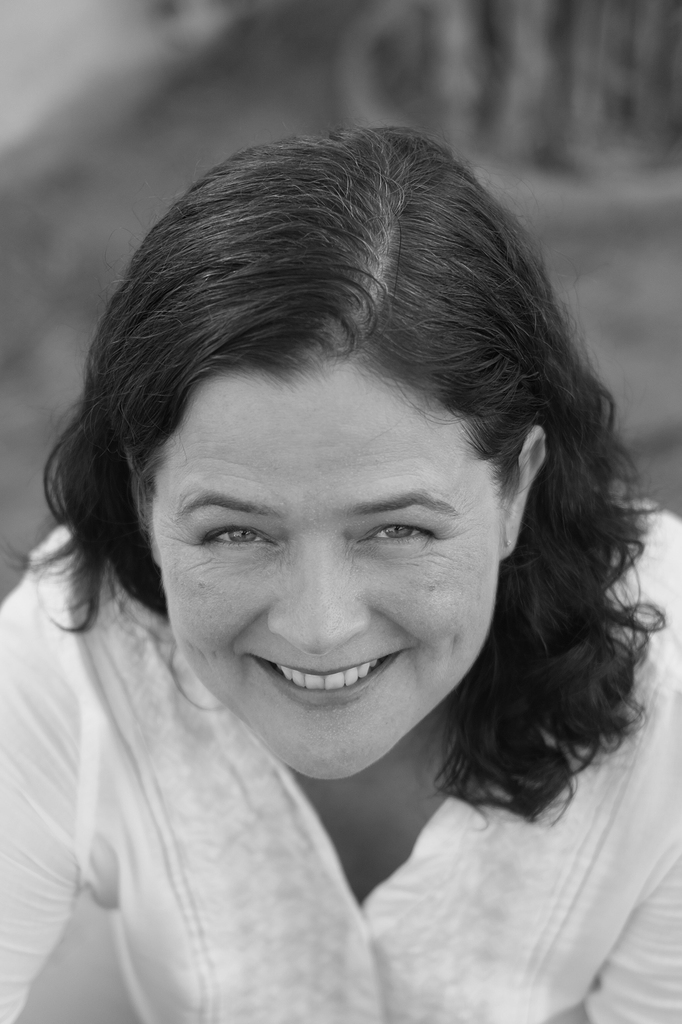 Claudia Turner, a UK trained paediatrician, has worked in the tropics for the last eight years and is currently working at the Cambodia Oxford Medical Research Unit. Claudia’s main research focus is the provision of neonatal care in resource poor settings. While working in Thailand Claudia developed the concept of the “special care baby unit” in Maela Camp for displaced persons (and later to other clinics in the area) with a subsequent reduction in neonatal mortality. After moving to Cambodia, Claudia became interested in barriers facing families accessing neonatal health care and in the engagement of communities to develop interventions to reduce neonatal mortality.

Although there has been a reduction in the number of deaths in children less than five years of age in low and middle income countries, this rate of reduction has not included those in the neonatal period (infants <four weeks of age). Understanding community practice and beliefs is a vital step in improving neonatal outcomes. However, there is a paucity of data regarding health seeking behaviour for newborns in Southeast Asia. Geographically representative data is important to be able to understand social mechanisms to improve health seeking behaviour in the neonatal period.

This study seeks to examine ethics, beliefs, perceptions and practices in the healthcare of neonates. The study will be set in the Sotnikum health district, located Siem Reap province, Cambodia. Within the district there are 24 government health centres (HC), serving 306 villages and approximately 8,000 deliveries a year. Data for this study will be generated from in-depth interviews with mothers of young infants and group discussions with members of the community. The aim of the study is to record the beliefs and interpretations of illness and death in neonates that are held by a cross section of the community in rural Cambodia.