Featured Project: 'Representing and intervening': The ethical and social dimensions of divergent forms of representation in the context of long-term biomedical research in South Africa 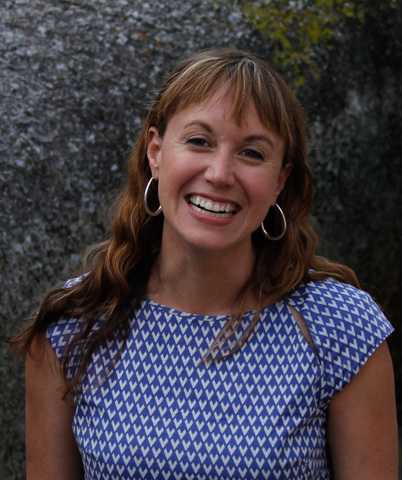 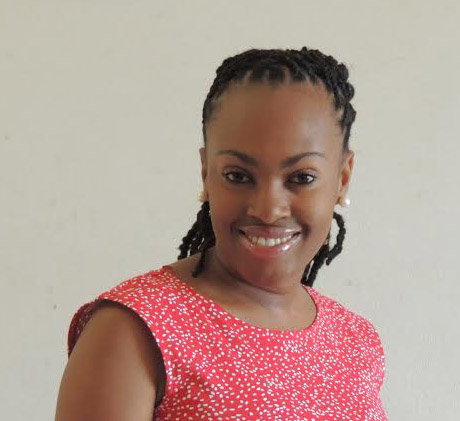 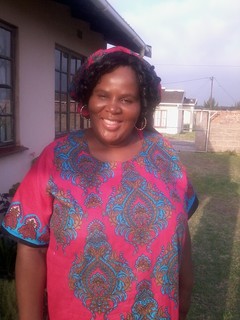 Lindsey Reynolds is a postdoctoral research fellow in the Department of Sociology and Social Anthropology at Stellenbosch University and a research collaborator of the Africa Centre for Health and Population Studies. She is an interdisciplinary researcher, working at the boundaries of anthropology and public health. Drawing on insights from a decade of work on global health, humanitarian intervention, and the lives of young people and families in rural South Africa, her research interrogates the tensions inherent in processes of social reproduction and social change in the context of global health research and intervention in contemporary South Africa. Lindsey completed a joint doctoral degree in anthropology and public health at the Johns Hopkins University in 2013. Her current research project explores the complex layers of relatedness, overlapping forms of authority, and everyday intimacies created by encounters and engagements between biomedical researchers and study participants in sites of long-term biomedical research, extraction, and intervention in South Africa.

Miliswa Magongo is a Community Engagement Officer at Africa Centre for Health and Population Studies. She holds a Master of Social Science degree majoring in Development and Health Communication from the Centre for Communication, Media and Society at the University of KwaZulu-Natal. Her interest lies in participatory methodologies in projects, communication strategy design, monitoring and evaluation.

Project Title: ‘Representing and intervening’: The ethical and social dimensions of divergent forms of representation in the context of long-term biomedical research in South Africa

The research project is focused on the dynamics of divergent forms of representation in the context of long-term biomedical research in South Africa. More specifically, the project aims to explore the ways in which a variety of actors involved in the research activities of the Africa Centre for Population and Health Studies are asked to represent the Centre to the ‘community’ in which the Centre’s research is based and/or to represent the ‘community’ to the Centre leadership, scientific staff, funders, and other stakeholders. In what ways, the research asks, are the research centre and the ‘community,’ or ‘communities,’ represented by different role-players, including Community Advisory Board members, fieldworkers, community engagement officers, scientific staff, and other key stakeholders? How do these various actors engage with and understand the multiple, sometimes conflicting, representational roles they take on with regards to the research activities of the Africa Centre? What expectations and obligations arise from these divergent roles, and how do they shape individuals’ subjectivities, their social relations, and their life experiences? How do questions of gender, generation, and hierarchy inform the ways in which such representational processes take place?